This type of salt differs from typical table salt. Himalayan salt, as the name might suggest, comes from a region of Pakistan close to the Himalayan Mountains. It is various shades of pink in colour and this colour comes from the minerals found in the salt. In total, there are more than 84 minerals. 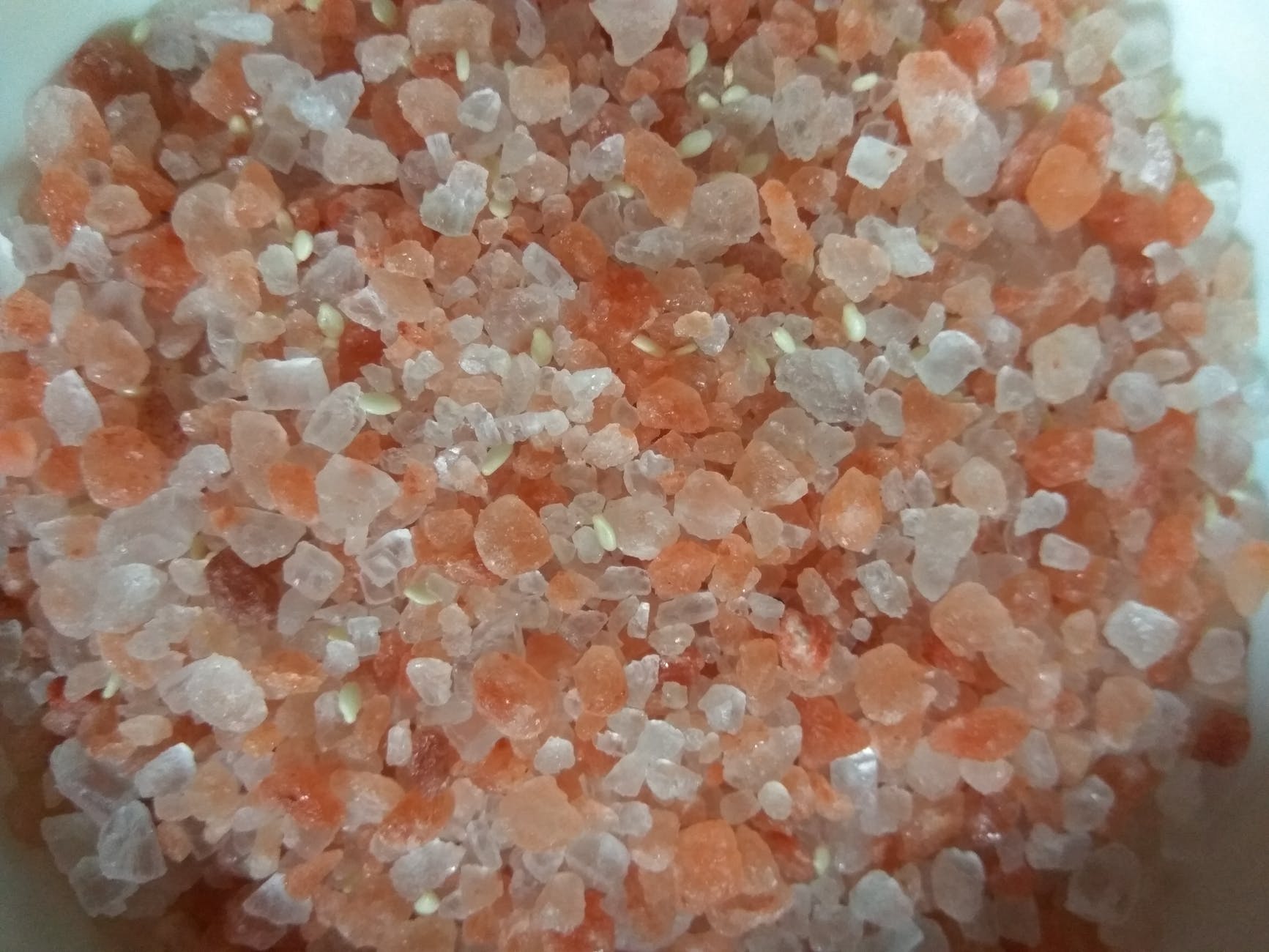 The region is home to the richest salt fields anywhere in the world, although salt does come from other regions. Salt harvesting has taken place for many hundreds of years. The salt has been underground, more than 5,000 feet in depth, for more than 4 billion years.

The salt is mined by hand before being turned into numerous products. These include salt lamps, candle holders, salt chunks, bowls, cooking slabs, bathing salts, soap, crystals and much more.

Himalayan salt is free from pollutants

One very good reason to swap from table salt to pure Himalayan salt is that it is free from pollutants. It is also not bleached and does not contain aluminium derivatives.

The seas are becoming polluted thanks to them being dumping grounds and this should make you consider what chemicals are found in table salt.

Himalayan salt on the other hand is mined in the Punjab region of Pakistan and is free from toxins along with pollutants. This means it is a healthier salt as it purer.

Improve strength in bones and helps with cramps

There is a lot of calcium in Pink Himalayan salt and this helps to improve strength in bones.

You can benefit in many ways including eating it at mealtimes, drinking sole water, using Himalayan lamps around the home and inhaling salt. Other alternatives include bathing in salt or showering.

Pure Himalayan salt is an excellent way of getting more salt in your diet without worrying about pollutants.

People who are on low salt diets have been show to sleep poorly compared to those who have a normal salt diet.

Even people on low salt diets can enjoy Himalayan salt. However, those who have been recommended to have a low salt diet should consult their physician.

Anyone who suffers from respiratory problems such as asthma or bronchitis can benefit from using Himalayan salt.

Pink Himalayan salt benefits asthma sufferers when salt particles are inhaled through a salt inhaler. The Lung Institute said that it acts as an anti-inflammatory to loosen excessive mucus along with speeding the clearance of mucus.

This salt therapy is called halotherapy and it provides treatment that is very similar to spending time in a Himalayan salt room or cave. However, salt

therapy at home is a lot cheaper than paying to visit a salt cave.

There is also a salt therapy machine called the Salin Plus. This machine can be used overnight and it sends out miniscule salt particles into the air which the user breathes in overnight. This opens up the airways and loosens mucus.

Use a Himalayan salt lamp as an air purifier

A Himalayan salt lamp acts as an air purifier and it is one of the best looking purifiers as it looks stunning when lit up.

The salt lamp gives off negative ions when lit and it attracts toxins. This leaves the air fresh and clean.

Does Salt Therapy Work for COPD?

All You Need to Know About Benefits of Pink Himalayan Salt